Founded December 14, 1805, Overton Lodge was, at the time of its formation, a part of the Grand Lodge of North Carolina and Tennessee.

The Lodge was named in honor of John Overton, 1766-1833, by John Williams. Overton was a prominent Tennessee jurist and Freemason, who practiced law with another young lawyer and Freemason, Andrew Jackson.

On my way to this place the gentlemen of Rogersville requested me to procure from the Grand Lodge of No Caro: a dispensation for a masonic lodge at that place. Upon applying for the dispensation the officers of the Grand Lodge granted it and required that a name should be given the lodge. The gentlemen of Rogersville furnished me with no name for the lodge and I therefore I took the liberty of naming the lodge after you which was highly approved by the officers of the Grand Lodge. I hope it will not be disagreeable to you.

Overton was appointed by Tennessee governor John Sevier to succeed Jackson, in 1804, as the judge of the superior court in Nashville. He held this post until 1810, and in 1811 was elected a justice of the Supreme Court of Tennessee, which office he filled till his resignation in 1816. During this period he wrote “Overton’s Reports,” which include the time from 1791 to 1817, and are of great value as a repository of the land laws of Tennessee.

When the eight lodges in Tennessee came together to form the new Grand Lodge of Tennessee in Knoxville on December 27, 1813, Overton Lodge sent representatives to the convention that established the new grand lodge, and as such, it is one of Tennessee’s founding lodges.

On the state highway that links Morristown, Tennessee and Jonesboro, in a town called Bulls [...]

Set along the beautiful and serene Holston River, this 440 acre park was the backdrop for t [...]

Journey through time and learn surprising facts about the Historic Town of Rogersville, Tennessee. [...]

The county seat of Hawkins County, settled in 1775 by the grandparents of Davy Crockett, hero of [...]

In the year 1791, George Roulstone, the first printer to enter the State of Tennessee, took [...]

It was on the 281 Acre grant that Davis Crocket and his wife, Elizabeth Hedge Crockett, Buil [...]

Swift Memorial Junior College and Swift College was founded in 1883 by the Rev. Dr. William [...] 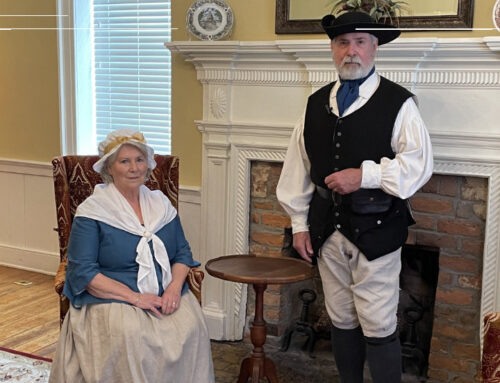 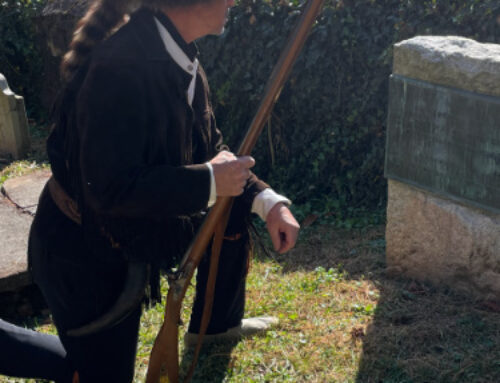 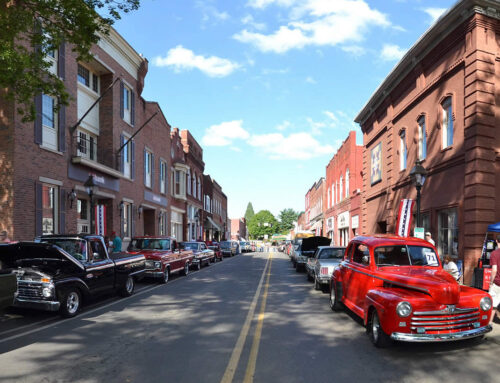 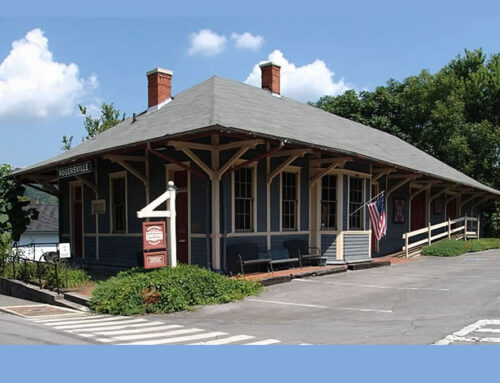 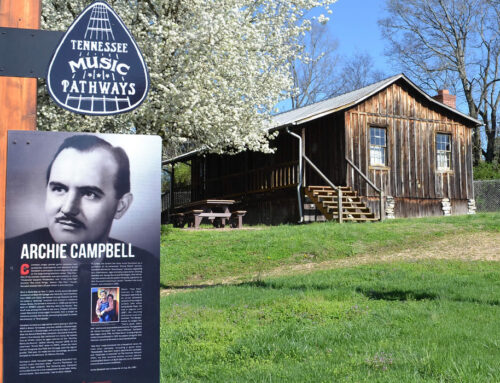 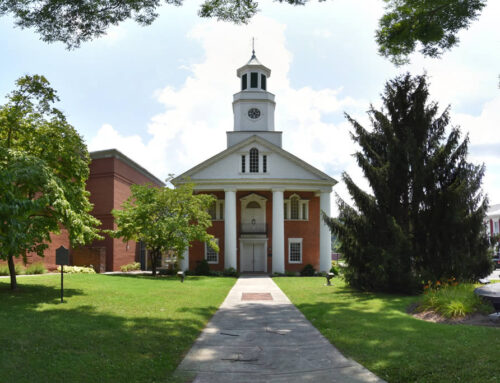 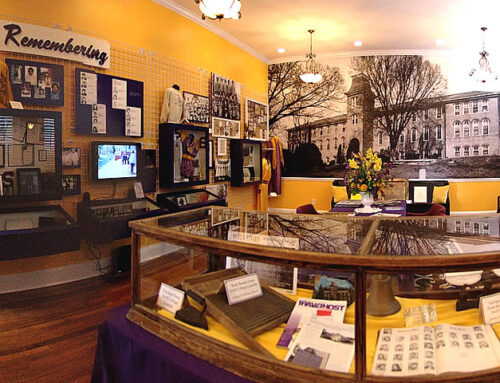 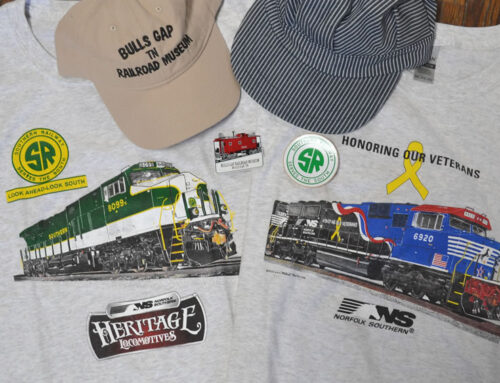 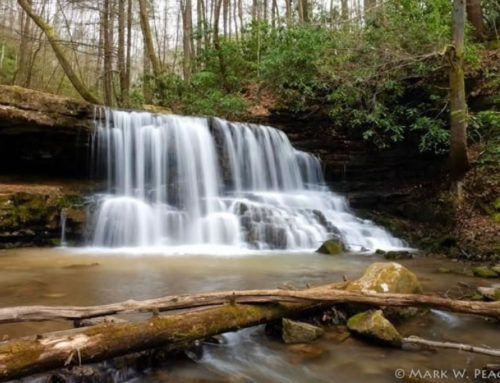 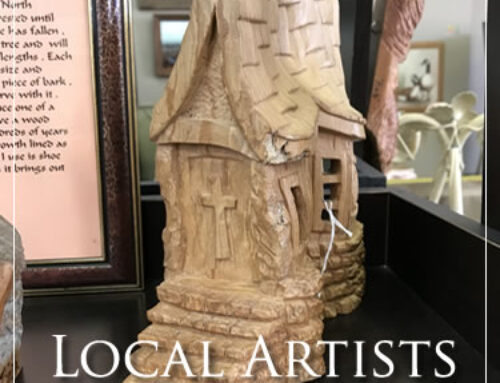 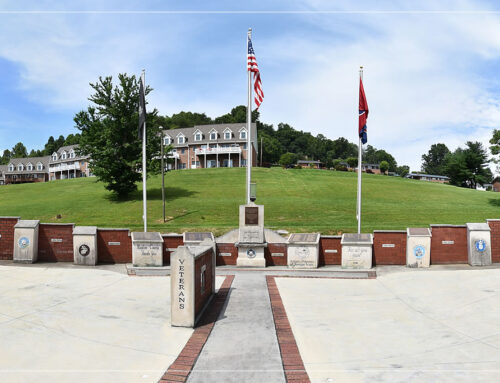 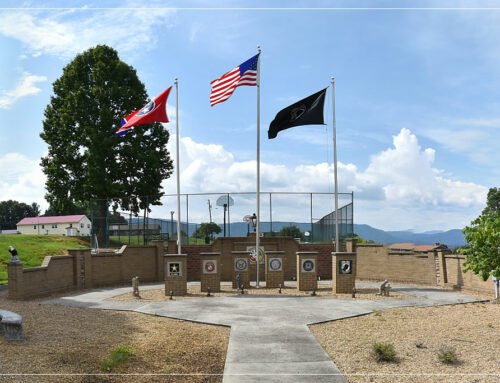 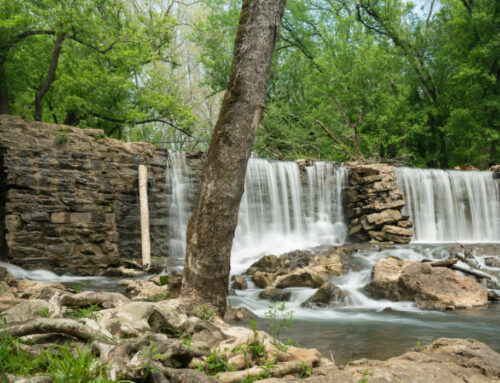 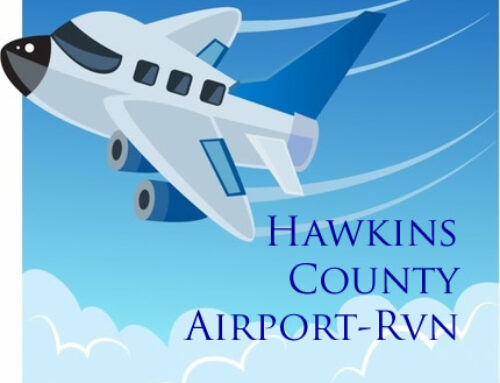 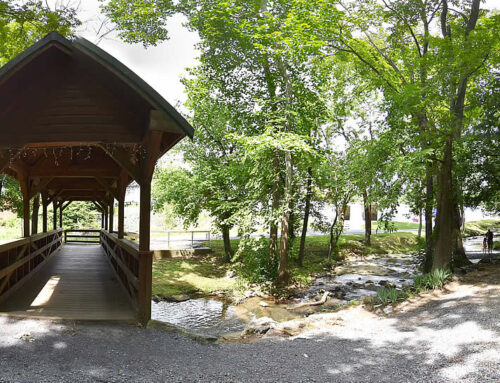 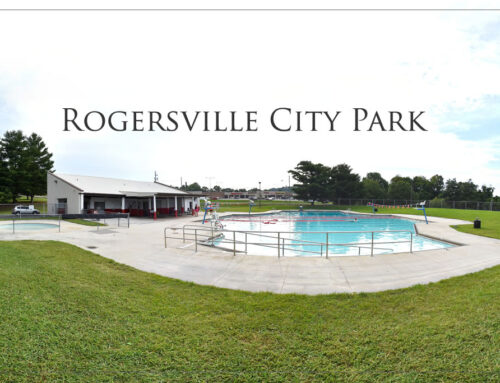 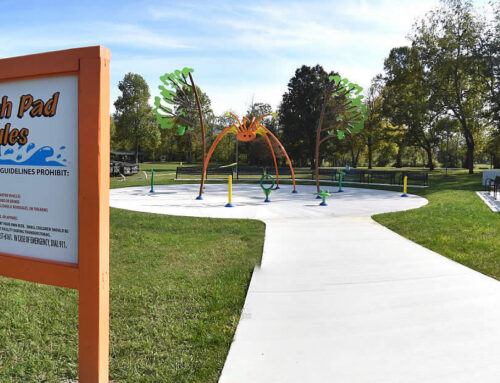 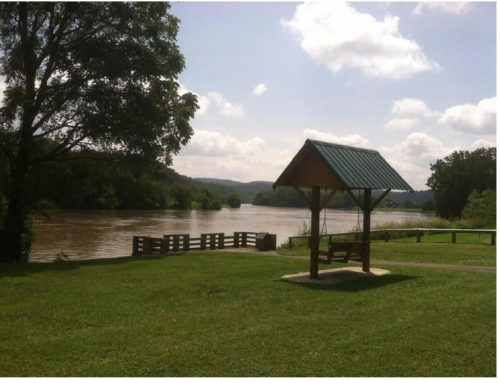 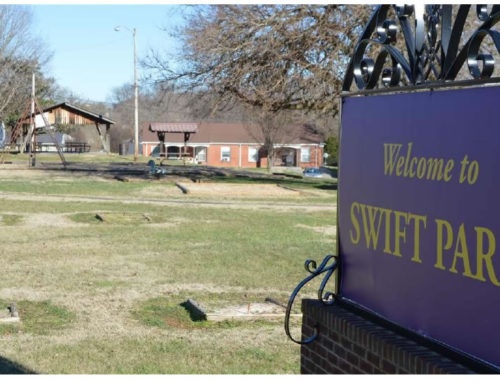 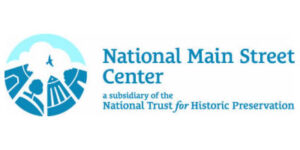